War for the Nations

There is a war going on in the spiritual realm for the nations of the earth. The enemy knows his fate, he knows his time is short, and he knows every Word spoken over the nations for this season. For this is the time of God raising up men and women of godly stature, who will govern nations according to Kingdom principles. It is the time of nations being healed by His Spirit, restored, and established as sheep nations… ready to shoot out her arrows of deliverance, salvation and healing across the earth.

This is the time of the Bride taking her place, being the voice of God for direction, hope and love to a dry, broken and desperate world. Bride of Christ, the beloved of the Lord, you who have laid down your life to love, rejoice this day! This is your hour to take your place, stand your ground and declare your fate. For it is your new day, it is your day of inheritance, it is the day of the open door and the stepping into the BIG.

There are many prophetic words available through the Elijahlist, which God has given to His children all over the world. They are all confirming what His Spirit is saying to us, His Bride. Be encouraged by His words, and stand expectant for what’s to come.

For more information on establishing sheep nations, go to Rick Joyner’s teaching at:

VISION OF THE GOLDEN BOWL – THE LATTER GLORY BEING RELEASED

Today in worship I went into the heavens in a vision and saw a golden bowl overflowing and beginning to trickle to earth, but then I saw angels saying “Ask for a new song, ask for a new song!” and so I began to cry out for a new song and I could hear the prayers of intercessors, worshippers, the prophetic sons and daughters crying out for a sound from heaven to be released. I was in travail for what seemed like an hour but was no more than 5 minutes in contention for what I saw was in heaven waiting to be released.

“And when he had taken it, the four living creatures and the twenty-four elders fell down before the Lamb. Each one had a harp and they were holding golden bowls full of incense, which are the prayers of God’s people” – Revelation 5:8

Then the bowl begin to groan like a large metal door that had been closed for a long time.. the groaning got louder and louder filling the skies with expectation. Then I heard “This is the latter glory being released”, then this golden bowl began to tip flooding and filling the earth.

The contents of this golden bowl were not just new songs but a NEW SOUND, it’s the response from the prayers of Gods people going up, crying out for revival, for fire, for justice, for mercy. We have seen the trickle but now we are about see the roaring waterfall of His Glory coming as a response. Yes I believe we are about to see new songs released as the soundtrack for revival but this is more, these songs are the sign of the heart
change in Gods people that once were bond-slaves to religion, now sons and daughters stepping into their reign as royalty in the earth.

Since January the Lord has been speaking to me about the “greater glory” that is about to be poured out but only recently did I find out about what the Lord spoke to Bob Jones in 1975. God told Bob that the glory was going to leave the church for 40 years because man had used it for their own gain, and Bob witnessed it leaving on March 17th 1977. 40 years is almost up!

I believe we are in a time of greater glory, where we are going to see an outpouring unlike anything we have ever seen before. Gods glory is going to be released without measure and the new sound is filling the earth! Signs and wonders are going to increase and I hear the Lord saying today the the world will turn her head and see the beauty and radiance of the bride that will seem to have blossomed overnight!

It is no coincidence that the festival of PURIM is also this month. This is not just a yearly ritual but a prophetic signpost to the church of what God is and has been doing in her for many years. There has been intense purification and cleansing, washing away of the old and revealing the beauty and the majesty of the new. Esther means “hidden” and so many of Gods people have been in an extended season of hiddenness while God did major heart surgery, shifting them out from under the old and into the new.

In this time the Haman spirit has sought to attack and assassinate Gods people but this sound being released is exposing this spirit and its attempts, and it will not prosper but will fall on its own trap!

The Esther anointing is the very fragrance of intimacy with the King but it is also coupled with justice and God has been giving new mantles and anointings for the modern day Esther’s to arise and they will overcome the oppressors in the land with the sweet intoxicating aroma of the throne room carrying the sword of justice.

Even right now there is a fragrance that is coming from your life that is leading others to the King. Nothing is wasted from the wilderness, and from your season where you felt benched and that it was over for you. A few days ago the Lord said to me that right now we will see many that felt like they had spiritually died make an astounding comeback and be catapulted forward rapidly.

Like the valley of dry bones the wind of God is blowing on them and they are returning with not just double of what they had before but it will be multiplied. In the kingdom you when you have been extracted and subtracted, God restores you but doesn’t just add to you but MULTIPLIES you!

This is a time of multiplication for many. God is propelling you forward, increasing you, and fast tracking you, and all you have to do is stay under the spout where the greater glory comes out.

I prophesy that this is a season where you feel the bowl of heaven pouring over your life, where the goodness of God saturates you, and erases the losses of the past. Where you have sowed in prayers this will be the greatest time of harvest and rapid restoration and acceleration. Get ready church to see the greater glory saturate the earth!

We’ve been Tested by the Word of the Lord

The Thinning of the Army produces Warrior-Pioneers 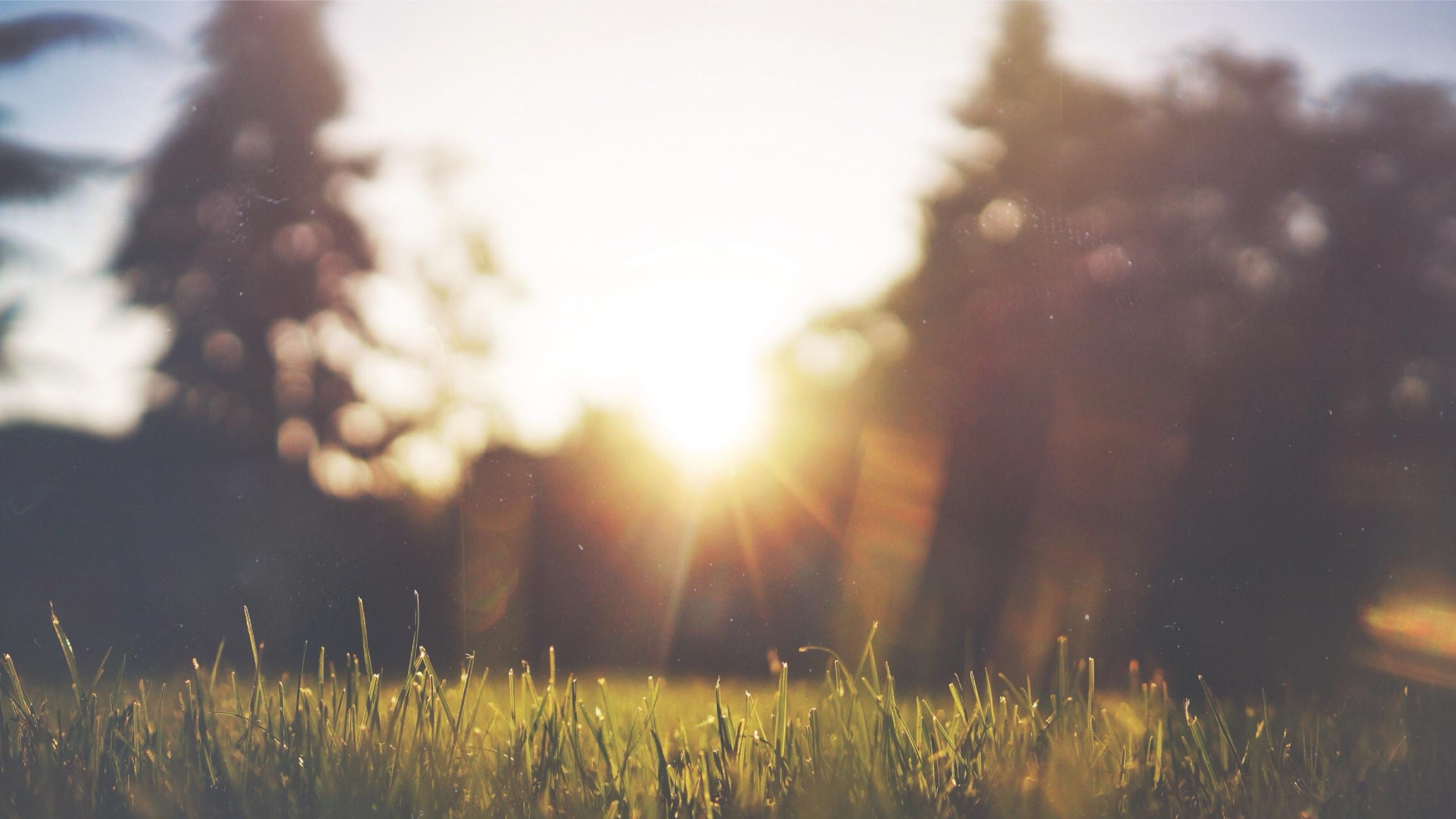 God’s Throne will be Established through Righteousness and Justice