The Desert Season of Preparation (2)

When Jesus called his disciples, they left what they were busy with and immediately got up and followed Him where He went. Unlike the rich man, who decided to keep his riches and remain in the life he loved, rather than giving it all up for the sake of Christ.

If you said, ‘yes, Lord’, to His Spirit’s Call as He hovered over the earth, you would have found yourself, along with His holy remnant, in a desert-season of preparation in the last season. Your growing dissatisfaction was put there by Him, for the Lord, Himself, has been restricted by church systems and traditions. He started a work in the hearts of the humble who desired Him more than position, recognition, good works, and denominational doctrine, calling them out of the system and into the place of true intimacy with Him, where He would be sought and He would be found.

The Lord unveiled the state of the church, removing every scale from our eyes so that we would never be able to return to it ever again. His Hand reached out, pulling us into the desert where we walked away from the familiar, the safe, and the comfortable. Even relationships changed. In Egypt we were surrounded by many, but in the desert, we walked alone. Not knowing where we were going and feeling lost in the wide-open space of endless dry sand without anything visible on the horizon, the only sustenance we had, day by day, was Him alone.

In this separation, He started to uncover us, layer by layer. Fears, doubts, unbelief, false doctrine, wounds, and insecurities, all came to the top as dross in the heat of His flame. It’s here, in this unbearable heat, that our hearts became fully surrendered. Circumstances suddenly bowed to His instruction to help aid our process of sanctification.

Our cloak of confidence was exchanged by humility, and our burdensome luggage was dropped in the sand. Limping and leaning, we followed Him deeper still. Where before we walked independently, we have now become wholly dependent on Him. We’ve entered a place of brokenness, a place of wounding, a place of desperateness… where our heart was being opened in an open-heart surgery conducted by the Lord.

His Mercies met us every morning, His Grace kept us each day. We were fed with His Manna, just enough for one day, keeping us dependent and surrendered. In this place of lack and suffering, He became our most treasured possession, the only One we clung to with all our strength. Every dream, every promise, and every desire have now died in His Fire, leaving us undone and given over to His Loving Care.

The Lord allowed a testing and a shaking in the areas of health, wealth, and relationships. The deeper He dipped us into His Fire, the more painful it became. For the fire of preparation of the last season was more intense than anyone had anticipated or expected when they said, ‘yes, Lord’. It cost us everything. The real test was, ‘Would you love Me, in spite of…?’ Everything that could be shaken, was shaken so that only He would remain.

18While walking by the Sea of Galilee, he saw two brothers, Simon (who is called Peter) and Andrew his brother, casting a net into the sea, for they were fishermen. 19And he said to them, “Follow me, and I will make you fishers of men.”b20Immediately they left their nets and followed him. 21And going on from there he saw two other brothers, James the son of Zebedee and John his brother, in the boat with Zebedee their father, mending their nets, and he called them. 22Immediately they left the boat and their father and followed him.

15Though he slay me, I will hope in him;a
yet I will argue my ways to his face.

2But who can endure the day of his coming, and who can stand when he appears? For he is like a refiner’s fire and like fullers’ soap. 3He will sit as a refiner and purifier of silver, and he will purify the sons of Levi and refine them like gold and silver, and they will bring offerings in righteousness to the LORD.a

26At that time his voice shook the earth, but now he has promised, “Yet once more I will shake not only the earth but also the heavens.” 27This phrase, “Yet once more,” indicates the removal of things that are shaken—that is, things that have been made—in order that the things that cannot be shaken may remain. 28Therefore let us be grateful for receiving a kingdom that cannot be shaken, and thus let us offer to God acceptable worship, with reverence and awe, 29for our God is a consuming fire.

With every breath
I trust
With every step
I watch… 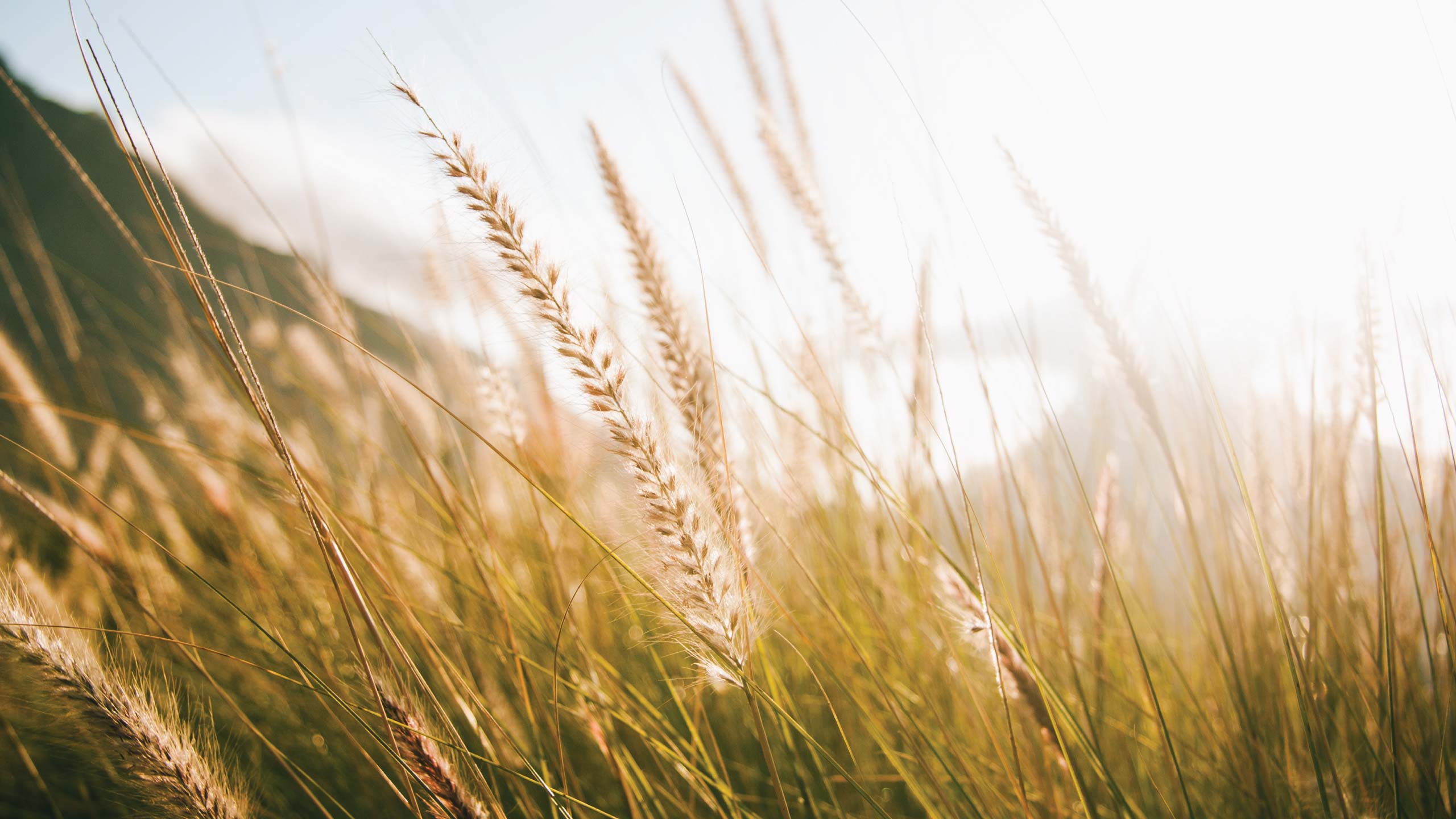 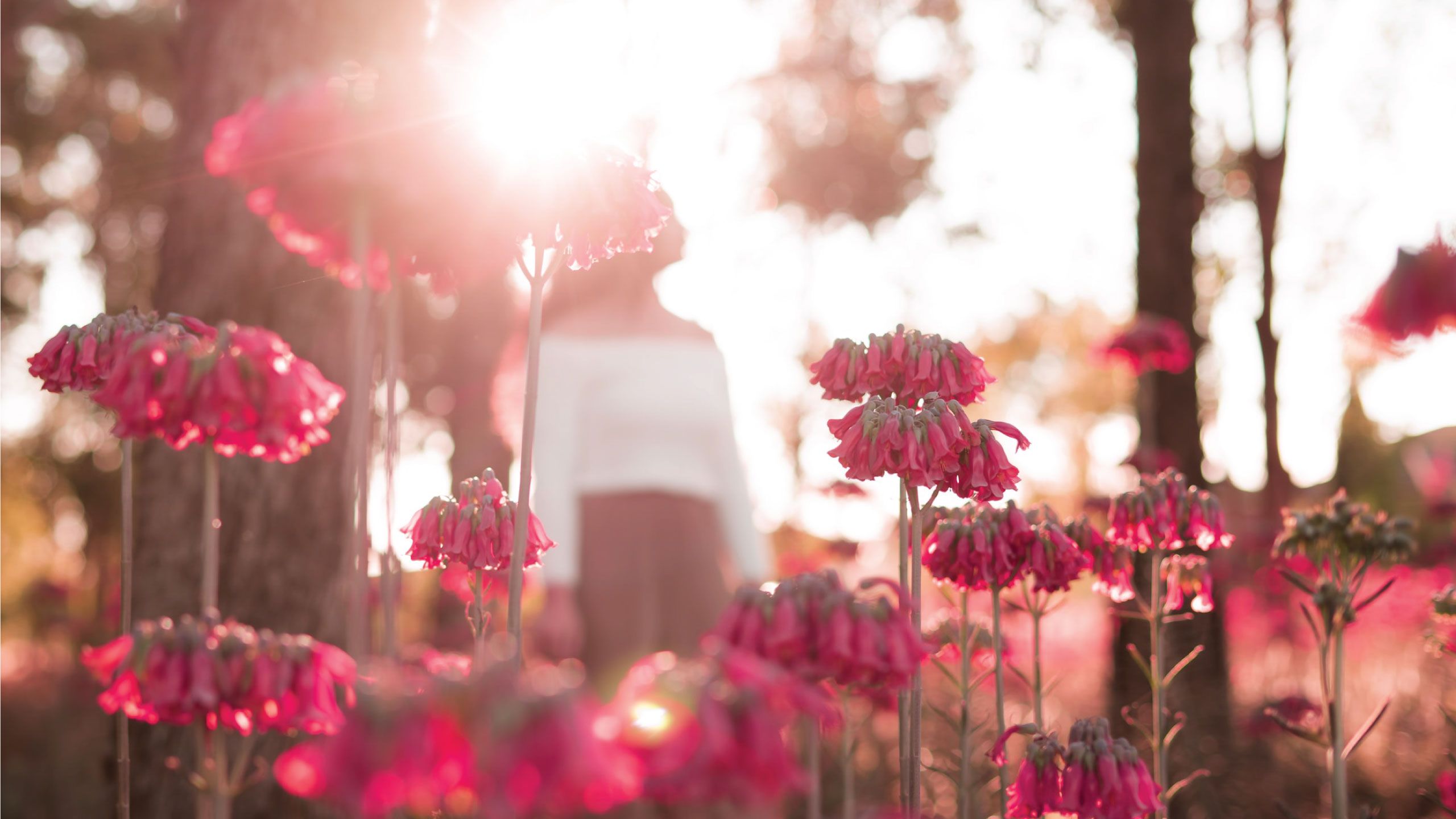 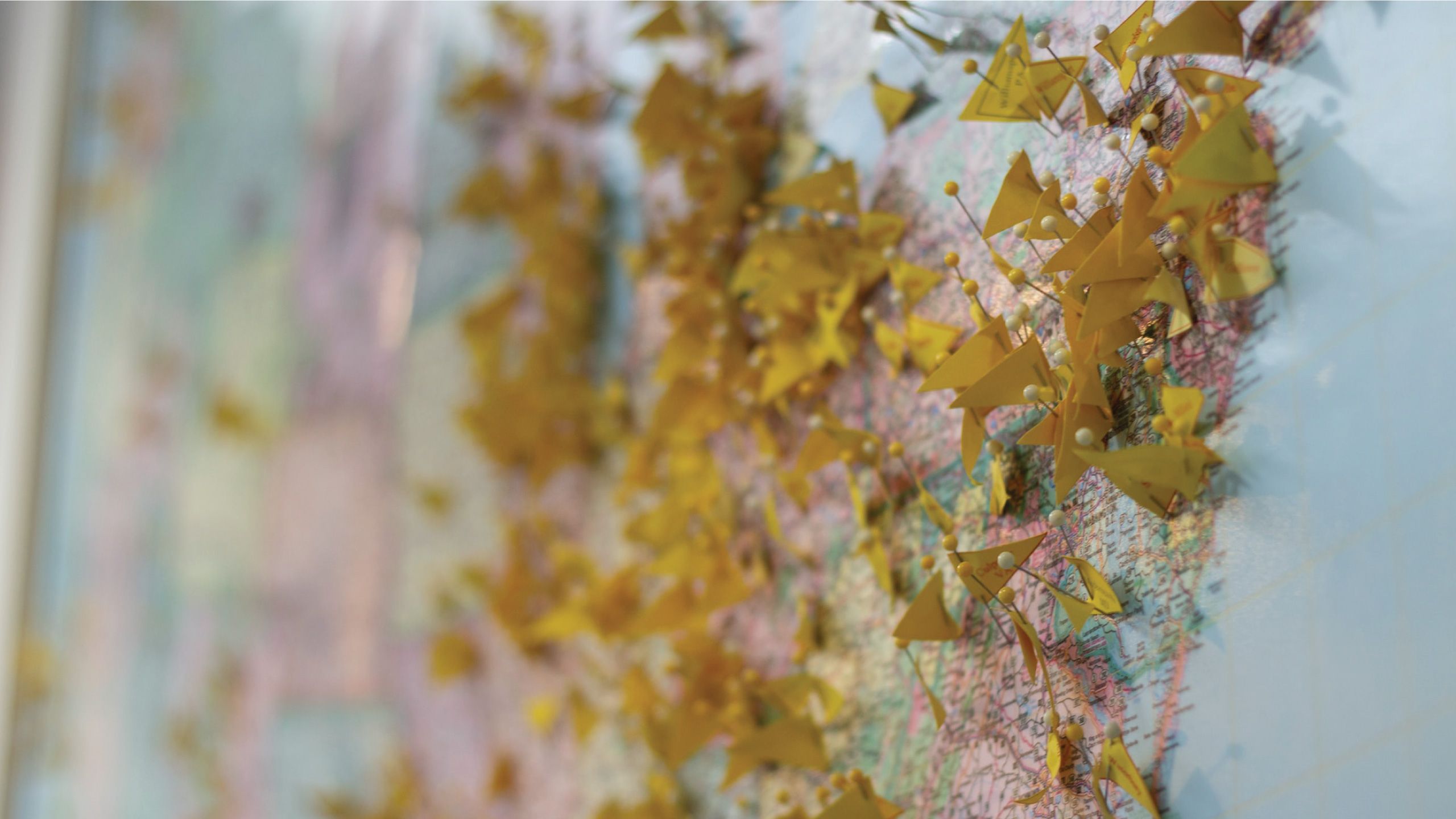