This is the season of the Deborahs and Davids arising to their front-line positions in the army of our King!

God is calling forth a company of warring, prophetic* worshippers to stand in the front-lines as we take new territory for God, building His Kingdom upon our land. I see musicians and singers in the streets, in the market-places, gathering, worshipping and declaring God’s purposes over their cities… I see Heaven opening over their cities and the light of God shining brightly upon the people, as He inhabits the praises of His people.

God is about to transform the nation as we know it. He is about to bring deliverance from bondage and cut loose the chains that have kept her in despair for too long. As Joshua and his people marched around Jericho, praising and declaring God’s victory over them, so God is calling forth a prophetic people that will see and declare the victory over their land. A people that will say to the giant, ‘Today, my God will defeat you’, as David said.

‘Rise up, oh people of valour. Rise up, oh people of talent. This is the hour, this is the season of the warring, prophetic worshippers to unlock their poetic, creative flow. Expect new songs from Heaven, receive a new sound from the Spirit. For He is about to build His Kingdom and His Church, and He is sending you out into the cities to gather a people unto Him. That ears will hear the sound of Heaven, and spirits will be quickened by the Presence of God in the midst of a people who have not known Him, who have not seen Him. But as they pass by or enter, they will be overcome by the love of God, the sweet presence of His Spirit and His touch that they can not deny.’

We are the light in our cities, the salt in our streets.

(* The prophetic always reveals the heart of the Father, which is love and grace, and our potential and purpose as children who stand in Christ’s righteousness.)

13 Ye are the salt of the earth: but if the salt have lost his savour, wherewith shall it be salted? it is thenceforth good for nothing, but to be cast out, and to be trodden under foot of men. 14 Ye are the light of the world. A city that is set on an hill cannot be hid. 15 Neither do men light a candle, and put it under a bushel, but on a candlestick; and it giveth light unto all that are in the house. 16 Let your light so shine before men, that they may see your good works, and glorify your Father which is in heaven.

16 And it came to pass at the seventh time, when the priests blew with the trumpets, Joshua said unto the people, Shout; for the LORD hath given you the city.

3 But you are holy, O you that inhabit the praises of Israel. 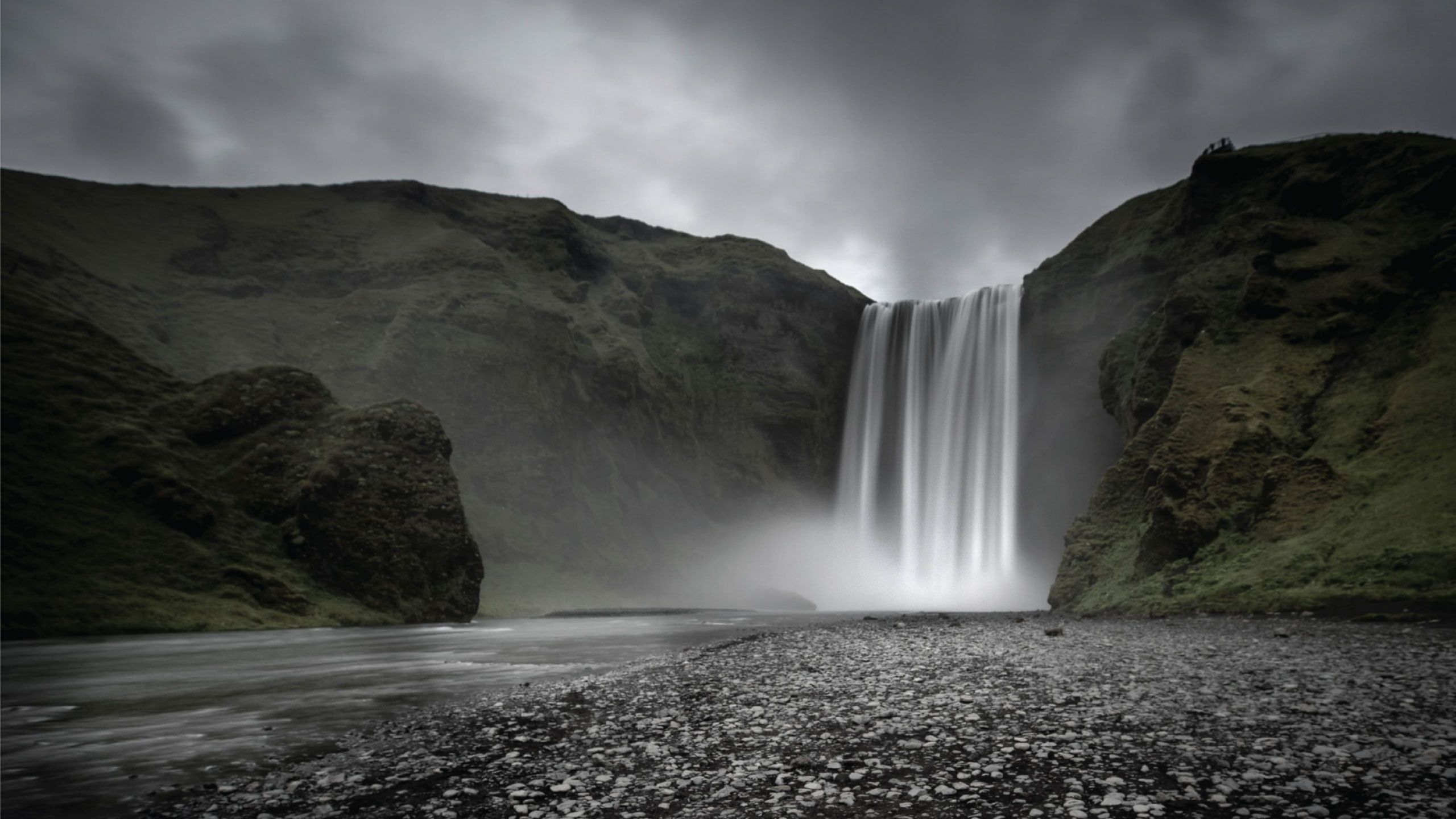 Pray in the Spirit in One Accord

The New Era of Inheritance