As we enter to possess, Jesus is saying, ‘I AM HERE TO TAKE CHARGE!’

Joshua's encounter with the Commander of the Armies of Heaven mirrors what the Lord is saying to us right now.

Joshua’s encounter with the Commander of the Armies of Heaven mirrors what the Lord is saying to us right now. They had just crossed the Jordan on dry ground, having seen the second-time miracle of the waters open by God, Himself. As the priests stepped into the Jordan, the Presence of the Lord that they carried in the Ark of the Covenant, caused the waters to part.

They knew that the God of the heavens and earth was in their midst. The same God who led them out of Egypt was now leading them into Canaan. Not only did they see it, but also their enemies were trembling at the sight of their coming. For the mighty deeds of Israel’s God had been made known to the nations.

“For your God, Yahweh, dried up the waters of the Jordan before your eyes until you crossed over, just as Yahweh your God did for us years ago; he dried up the Red Sea while we crossed over! He has done these miracles so that all the earth will be in awe of the mighty power of Yahweh and that you might always obey Yahweh your God!” (Josh. 4:23.24) (TPT)

Against this backdrop of divine intervention, Jesus encountered Joshua who asked, “Are you on our side or on our enemies’?”. His response is a trumpet-call to the Bride in this hour, “I have not come to take sides but to take charge.” The Lord has transformed us in the desert, from slave to son. We have been on a journey of leaving the old so that we can enter the new. Letting go of bondage so we can enter our new land as a free people, able to cultivate and grow that which the Lord is blessing us with.

There is a change of guard in this hour. Not only is the Lord removing people out of ranks and replacing them with His chosen ones, He is also saying, ‘I am taking charge, step to the side and hear My command’.

When Joshua was near Jericho, he looked up and saw standing in front of him a man holding a drawn sword. Joshua approached him and said, “Are you on our side or on our enemies’?” “Neither,” he replied. “I have not come to take sides but to take charge. I am the Commander of Yahweh’s armies.” At once, Joshua threw himself facedown to the ground and worshiped, and he said to him, “I will do whatever you command, my Lord.” The Commander of Yahweh’s armies said to Joshua, “Remove your sandals, for you are standing on holy ground!” And Joshua obeyed. (Josh. 5:13-15) (TPT)

We are living in Biblical times right now. History is being written and we are part of His story that will be told from generation to generation. Heaven is watching and partnering with earth as Jesus stands before us. Heaven’s armies are actively waging war with us against the enemy. The land has already been divided and our names are written on the land the Lord is giving us. It is already ours, we just have to take it. However, I clearly hear the Lord say, ‘Hear and obey, hear and obey. Let your ears be attentive to My voice so that you will follow My lead and instruction as I take you into victory against your enemies. Remain in the place of My presence, the place of holiness and the fear of the Lord. Those who bow down before Me, listening and taking note of My words, will enter to possess without fail.‘

The Lord is saying to those who have been faithful as Joshua and Caleb was faithful, ‘I have seen your faithfulness throughout the years. Amongst this faithless generation I have found pleasure in you as you have sought Me in spite of opposition, judgment, ridicule, lack, pain, loss, suffering, heartache and delay. Now you will see your Commander of the Angel Armies of Heaven fight on your behalf to bring you into your land of promise. You will experience My faithfulness and goodness as you have not experienced before. For you will see My goodness in the land of the living, and how lavish a Giver I am when I reward those who love Me.

Be ready to be blown away by My luxurious love and extravagant favour as it explodes all over you. You have stepped into My time of favour, and as I’m drawing My army together into a mighty tribe of Judah, you will know My voice, follow My lead, and see My presence go before you to open the way and flatten your enemies. It’s time to come together, My beautiful bride. Do not stay on the sidelines, for I am building My army. She is a force that no one can withstand, for she follows her Commander, and in unity she will fight as one body made up of many members, perfectly fitted together. This is My time to show My beloved off! You are My showpiece of the hour! How proud I am of you.‘

I was forty years old when Moses, Yahweh’s servant, sent me from Kadesh Barnea to spy out the land of Canaan, and I brought back an honest and accurate report. I have been faithful and obedient to Yahweh, my God. But my fellow spies who went with me only discouraged the people and made their hearts shrink back with fear. On that day, Moses made an oath and promised me, ‘Every part of the land your feet tread upon shall be an inheritance for you and your descendants forever because you were loyal to Yahweh, my God.’ “So here I am. It’s been forty-five years since Yahweh made this promise to Moses, when Israel journeyed through the wilderness. Yahweh has preserved me, an eighty-five-year-old man, to this day. I’m still as strong today as on that day when Moses sent me out! I’m just as fit to go out to battle now as I was then. Now give me the hill country that Yahweh promised me on that day. You yourself were there and heard the report that the Anakim lived there in strong and fortified cities. I know that with the power of Yahweh helping me, I will drive them out, just as Yahweh said!” Joshua spoke God’s blessing over Caleb son of Jephunneh and gave him Hebron as his inheritance. So Hebron has belonged to Caleb son of Jephunneh the Kenizzite ever since because he passionately followed Yahweh, the God of Israel. (Josh. 14:7-14) (TPT)

The Lord is taking us into places we haven’t gone before. The key to our inheritance is intimacy and dependancy on the Holy Spirit. We must stay close and keep our ears close to His chest. We need to be attentive enough to sense a change in His rhythm, movement or song. As dancers move as one, we are dancing with Him. Let Him lead you into the dance of war, love, joy and peace. We will slay the giants, inherit every promise and cultivate and grow the land He is giving to His faithful ones.

The Lord is doing a new thing in His church. We are being transformed into warriors who will continue to fight and build side-by-side. It is the most exciting thing to witness and be part of. Every old pattern, mould and image of church is shattered by Him, who is the Head of the Church. In unity, we cry, ‘Holy, holy, holy is the Lord God Almighty. The only God and King to whom we bow our knee in full surrender and obedience. His Will is our desire and His Kingdom Come, the mission we are partnered with to fulfil on the earth.

PrevPreviousYou will know Me as your Deliverer and Comforter
NextWe will go into battle until justice is restored!Next

2 thoughts on “As we enter to possess, Jesus is saying, ‘I AM HERE TO TAKE CHARGE!’” 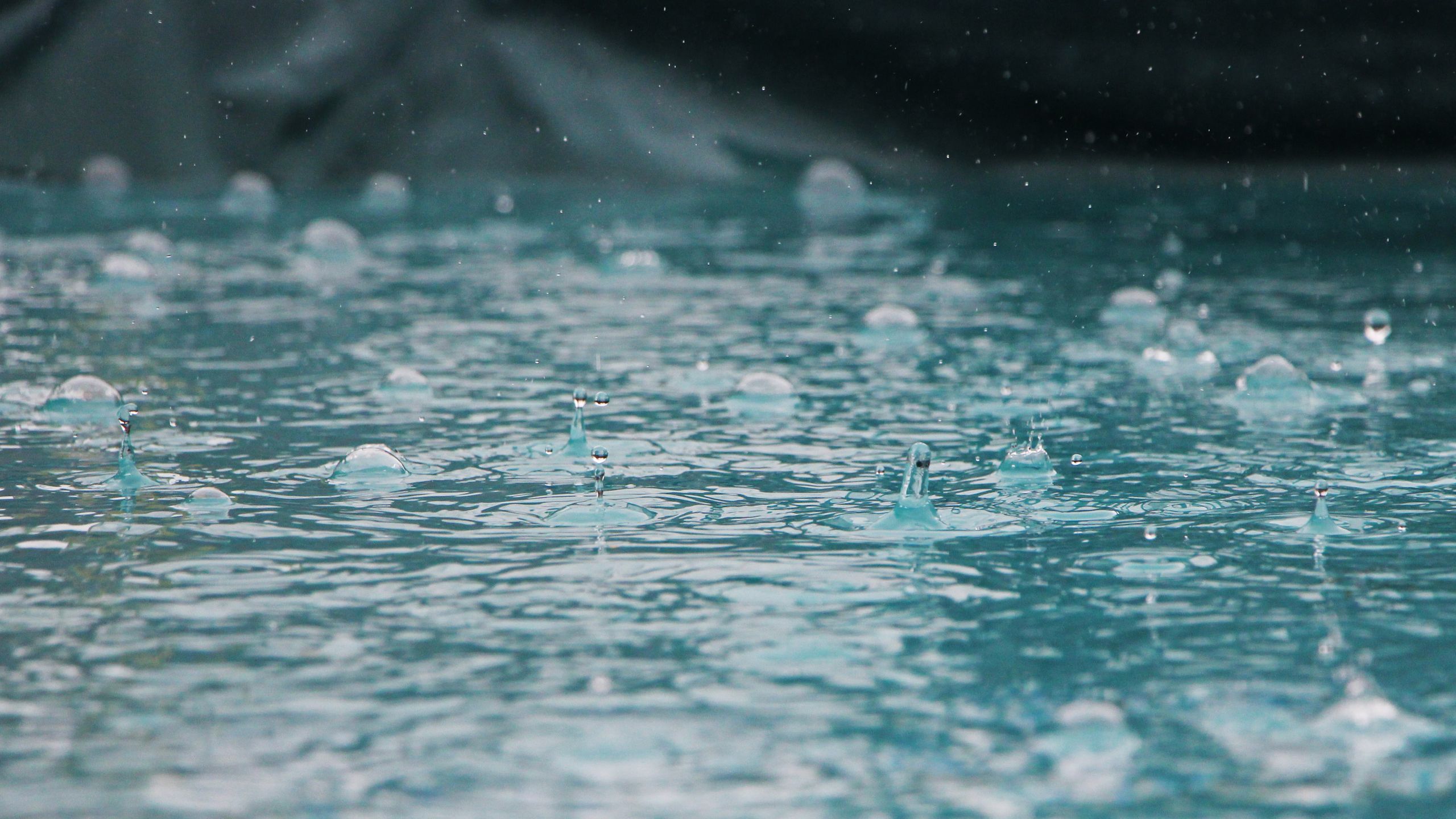